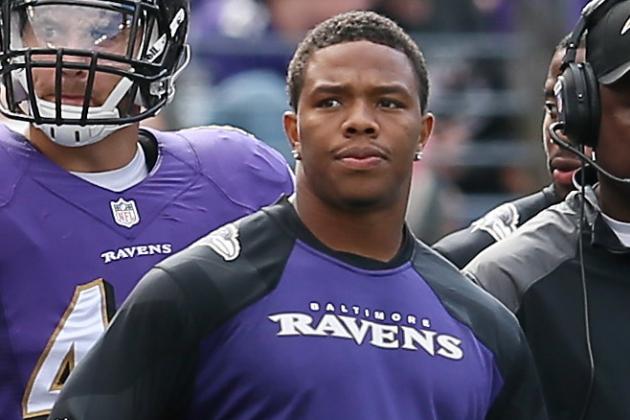 So often we see celebrities and professional athletes in the public eye who seem to get more second chances than an average person. It amazes me how evidence can make one case appear more extreme then another, causing our opinions of second chances to change.

The first person I would like to talk about is Ex-Baltimore Ravens player Ray Rice. Rice punched his fiancée in an elevator, after a heated argument. After he knocked out his fiancée, he dragged her out of the elevator to their hotel room. Rice, who was fired and kicked out of the NFL indefinitely, might now get a second chance even though he suffered no severe consequences.

Along with second chances, we have Dallas Cowboy’s player Josh Brent. However, the circumstances with Brent differ from Rice. Brent is now returning back to the Cowboys after serving six months in jail for the death of his best friend/ fellow teammate Jerry Brown. Brent was convicted of intoxication manslaughter after driving drunk, and getting in an accident that killed his teammate. Brent served his time and has met all of his requirements to his parole. The Dallas Cowboy’s claim they are welcoming Brent back with wide arms. Although he is returning, he still has to obey the punishments from the Dallas Cowboys. A condition of his parole states he cannot get in legal trouble with alcohol or any other legal trouble.

Some may question how one case may appear more extreme than the other but in reality it all comes down to the facts. Rice had prior allegations against him claiming he assaulted people before and had not suffered any major consequences. The NFL should not allow him to have a second chance; he should be banned for life. Brent on the other hand served his time and had no prior felonies against him.

Celebrities and profession athletes are constantly in the public eye. We often tend to draw conclusions and compare crimes by the harshness. However, legally speaking, it is all about the evidence and facts.

If you are seeking aggressive criminal representation by an experienced criminal defense attorney for your Denton County criminal case or arrest in Denton County, contact the offices of Tim Powers today. There is no charge or obligation for the initial consultation. 940.580.2899

*Tim Powers is an attorney licensed to practice law by the Supreme Court of Texas. Nothing in this article is intended to be legal advice. For legal advice about any specific legal question you should directly consult an attorney. Criminal Defense Lawyers with Unparalleled Passion for Success Providing Quality Representation for your Denton, Lewisville, Flower Mound, Carrollton, Corinth, Highland Village Dallas, Plano, McKinney, Denton County, Tarrant County, Collin County, or Dallas County criminal case